Get fresh music recommendations delivered to your inbox every Friday.

by The Strange Ones 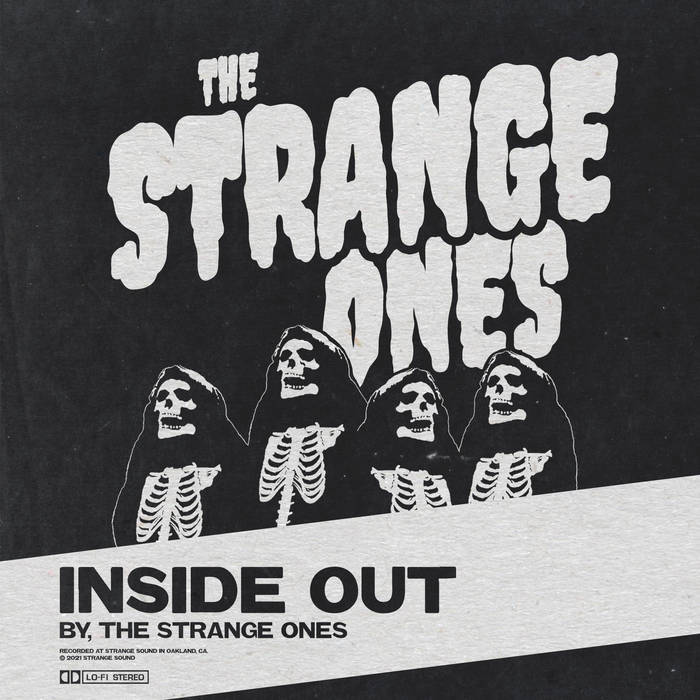 All proceeds from early release on 11/5 until the wider release on 11/9 will be matched as a donation to the Gig Workers Collective to support the efforts of gig workers rights to unionize and organize for fair pay and better treatment.

When it’s inside out
Turn those lines around
And pick the pockets of the new establishment
They don’t share the wealth
They keep it for themselves
And break the backs of the low income working class
You’ve got a choice to make
Are you one for all, or are you all for one evil corporation?
It’s time to yell and revolt
It’s time to take back control
The power of the many’s more than the few hold

Alright, they’re taking their hatred out on you
Alright, let’s show ‘em what good it would do
Just wait ‘til it drops with the other shoe
We’ll give ‘em a kiss with our fists from you

Thank you to The Gig Workers Collective for fighting for the rights of gig workers to have fair pay and better treatment.

And especially, thank you gig workers.


Written and recorded at Strange Sound in Oakland CA, 2021.

The Strange Ones Oakland, California

The Strange Ones are a punk-adjacent lo-fi garage rock and roll outfit from Oakland, CA.

The Strange Ones recommends:

Bandcamp Daily  your guide to the world of Bandcamp